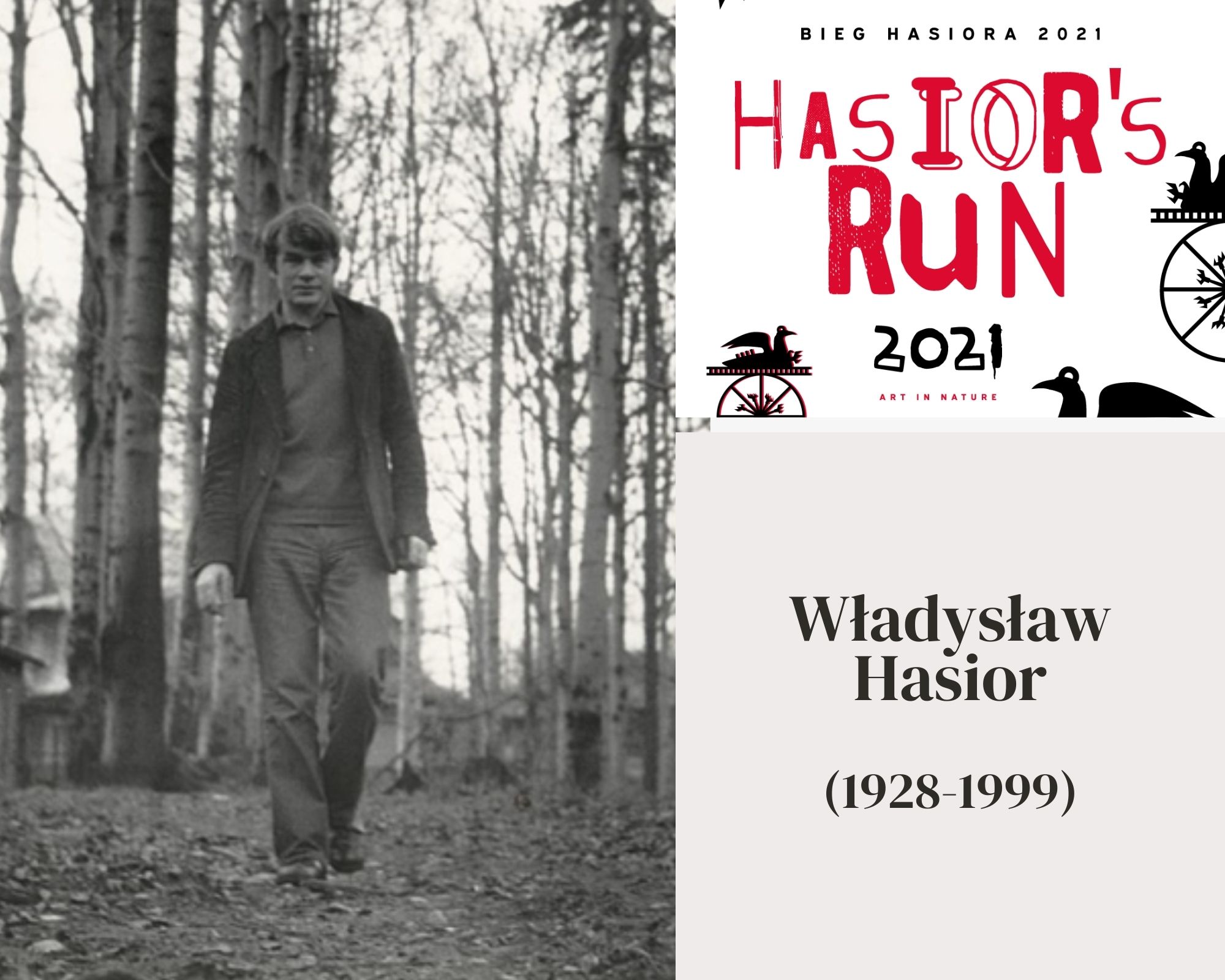 As the Tatra Museum, International Mountain Museums Alliance, and Copernicus Center for Polish Studies prepare for the Fourth Annual Hasior’s Run, we wanted to share some history about the man behind the run.

Władysław Hasior (1928-1999) was one of the most outstanding Polish sculptors of the twentieth century. In 1947, he started his education at the State School of Art Techniques in Zakopane, after which he continued his studies at the Academy of Fine Arts in Warsaw. During his studies he not only developed his artistic and sculptural skills, but also exercised regularly. In fact, it was a sports scholarship that allowed Hasior to continue his studies in Warsaw. After graduating from the Academy of Fine Arts in Warsaw, Hasior traveled to Paris to work at the studio of Ossip Zadkin as a part of a scholarship from the French Ministry of Culture. During this time, Hasior also went sightseeing around Europe. When he returned to Poland, the time had come for his first individual exhibitions. The presentations took place all over Poland at outdoor exhibitions, monuments, and international showcases.

In a former resting terrace of the Warszawianka sanatorium in Zakopane (where there is now the Władysław Hasior Gallery, one of the eleven Tatra Museum’s branches), Hasior set up his artist studio, apartment, and gallery. The gallery was a bustling place, attracting artists and the public. Władysław Hasior would host presentations about his art, inspirations, and worldly views at the gallery.

Hasior died in 1999, but his legacy lives on at the Tatra Museum which houses more than 200 of his works in the Hasior Gallery.

Hasior’s Run, hosted by the Tatra Museum, commemorates Władysław Hasior’s love for art, sports, and nature. Besides his worldwide artistic activity, Hasior was also a talented runner. He participated in the Polish Academic Championships where he set the record for the 5 kilometer run. Hasior ran daily. He documented his achievements in a set of notebooks spanning the years 1952 to 1956.

The idea to create a run to honor the memory of Władysław Hasior came about while reading the artist’s diaries from the Tatra Museum’s collections. For several years, Hasior documented his running achievements in several notebooks. In these notebooks are detailed descriptions of his daily trainings and the races he competed in.

We encourage you to discover Władysław Hasior and his art by participating in the Fourth Annual Hasior Run – in Zakopane or wherever you are!